In the case of Maya Forstater v CGD Europe and Others UKEAT/0105/20/JOJ, the Employment Appeal Tribunal (EAT) determined that a belief that biological sex is real, important and cannot be changed, is protected and therefore qualifies as a philosophical belief under the Equality Act 2010 (the Equality Act).

What is a philosophical belief?

Section 10 (2) of the Equality Act provides that any religious or philosophical belief, which includes a lack of a belief, is protected.

Case law has continued to widen the pool of protected beliefs, to account for the ever-changing landscape of social beliefs and modern trends.

If you want to read a more detailed breakdown of the Grainger Test, we explored the requirements in our article on ‘ethical veganism’ last year.

Summary of the Facts

Ms Forstater holds gender-critical beliefs and regularly engages in debates on social media about gender identity issues. In doing so, she was found to have made some remarks which some transgender people found offensive. As a result, her visiting fellowship to the Centre of Global Development (CGD) was not renewed.

Ms Forstater claimed that her gender-critical beliefs constituted a protected philosophical belief under section 10 of the Equality Act and that non-renewal of her contract amounted to discrimination.

The employment tribunal (the ET) held in the first instance that the belief was not worthy of respect in a democratic society, was incompatible with human dignity and conflicted with the fundamental rights of others.

As a result, the ET held that Ms Forstater’s gender critical belief was not a philosophical belief and was not protected under the Equality Act.

The EAT overturned the ET’s decision. The key factors as part of its assessment were:

The EAT made clear that it was not expressing any view on the merits of either side of the transgender debate and that its judgment does not mean:

Therefore, employers will continue to be liable (subject to any “reasonable steps” defence under section 109(4) of the Equality Act 2010) for acts of harassment and discrimination against trans persons committed in the course of employment.

What does this mean for employers?

This is a significant decision in the context of the definition as to what constitutes a philosophical belief. The judgment makes clear that all but the most extreme beliefs are worthy of respect in a democratic society. The EAT was also mindful that it’s decision should result in tribunals incurring less time in analysing whether a belief is protected and can allow tribunals to focus on whether there has been discrimination based on the belief. The ET and the EAT have only so far addressed the preliminary question as to whether Ms Forstater’s belief was protected. The question as to whether CGD’s actions amounted to discrimination remain to be decided and Acuity’s employment team will keep you updated as to the findings on this issue. In the meantime, it is important for employers to bear in mind that whether unlawful discrimination has taken place will need to be carefully assessed based on the facts. Arguably, based on the EAT findings, conveying views on gender at work in a respectful way or as part of a respectful public discussion is likely to be lawful. Therefore, employers taking action in relation to such beliefs could potentially be exposed to litigation.

If you have any further questions regarding philosophical beliefs and how these should be managed in the workplace please feel free to contact the employment team. 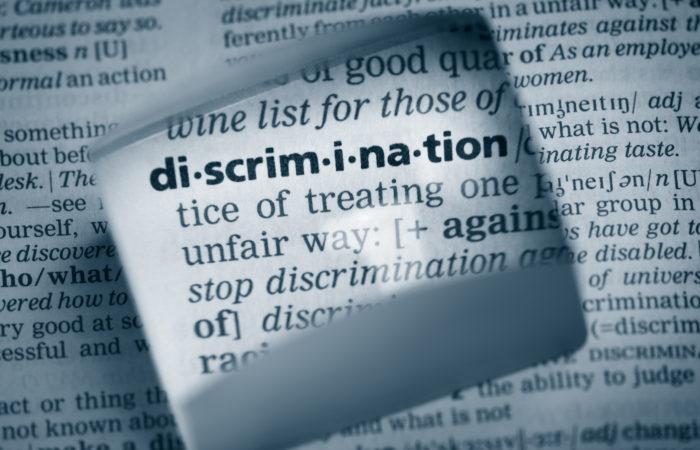 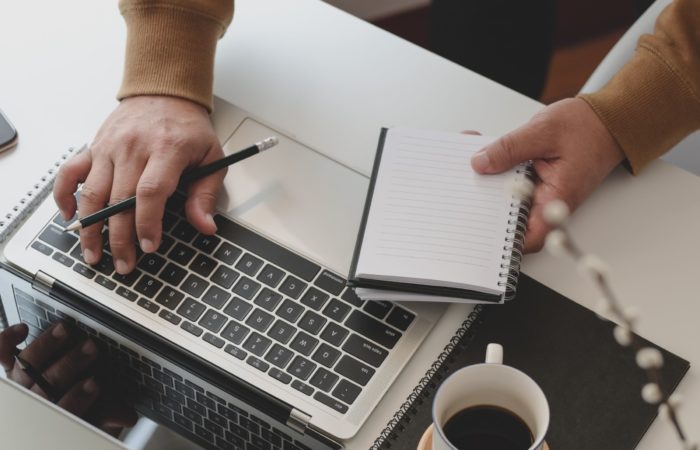